At The Village of Rochester Hills

presented by: Village Fine Art Gallery under the direction of Donna Beaubien.

Throughout The 2 Day Show

What Our Patrons Say

The History Of Fine Art at The Village 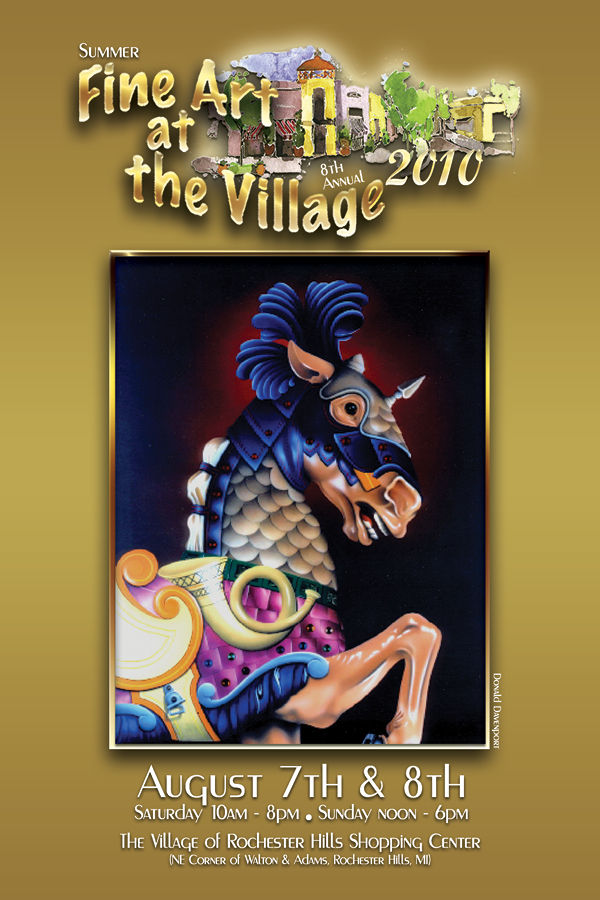 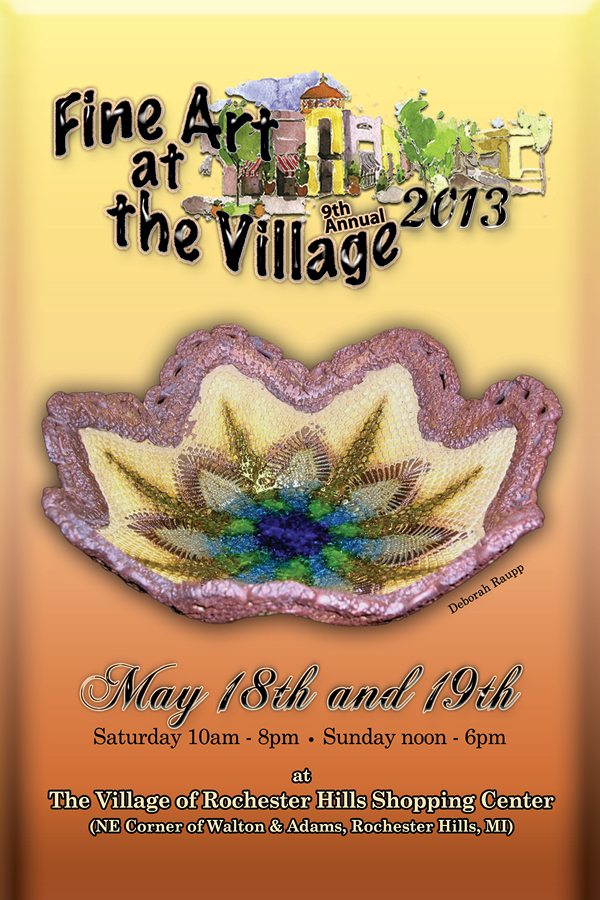 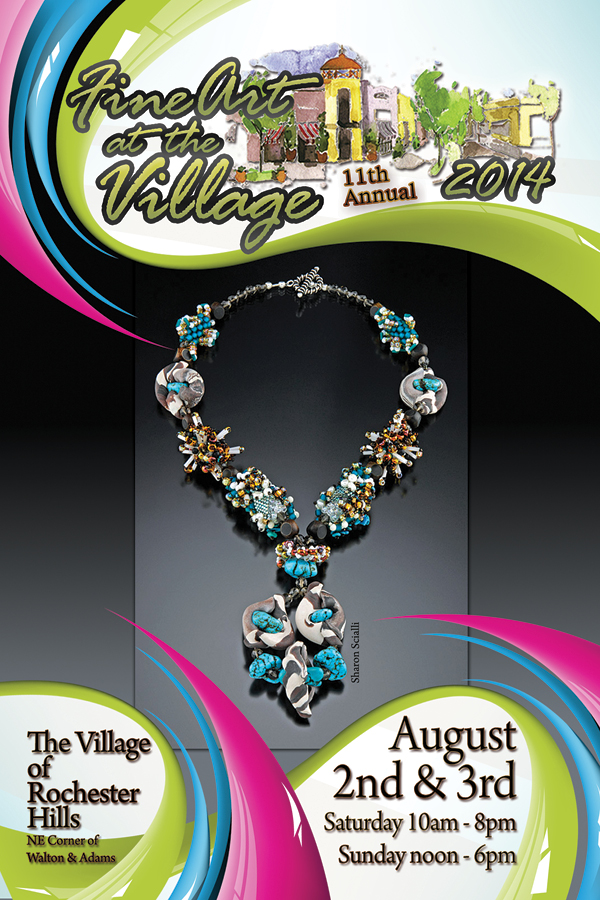 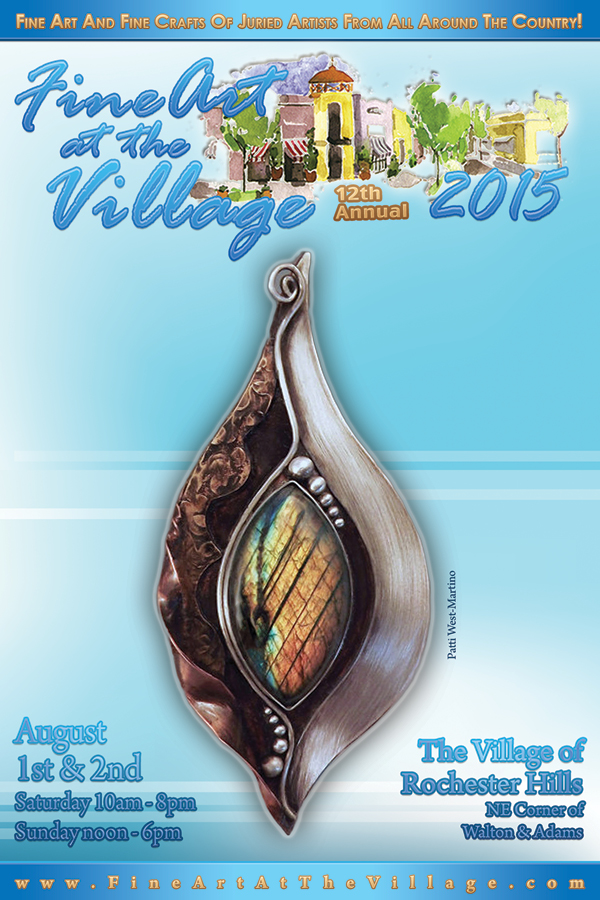 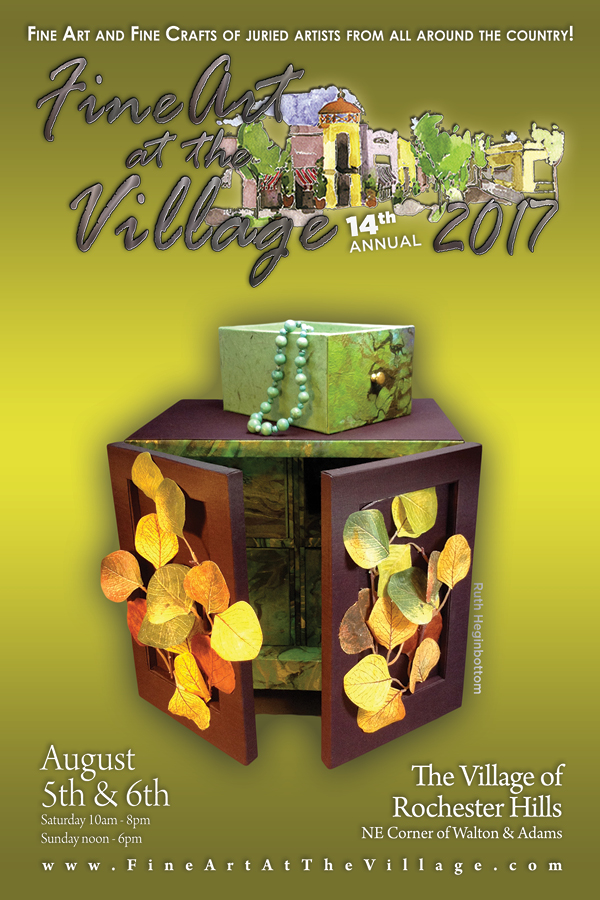 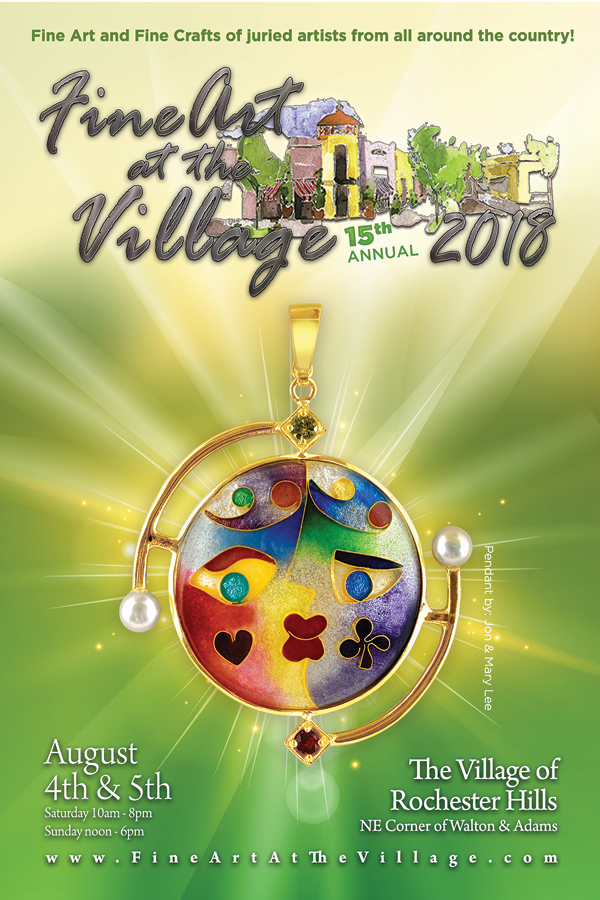 Creative Arts Council, which used to consist of a small group of Tri County, professional artists, that wished to change their fate. Fine Art at the Village actually began around 1980, as the brainchild of this talented group. Prior to 1980, CAC hosted art shows and exhibits for its members only. This forward thinking group, decided that they would expand their horizons and produce a juried fine art show, for its members and outside artists.

Fate changers, Donna Beaubien, Jo Fanning and Barbara Kelly, contacted Meadow Brook Hall, which is part of Oakland University, to see if they would allow us to have an art show on their grounds. MBH, which is considered one of America’s castles, liked the idea, and Art at Meadow Brook was born. Donna, Jo and Barbara produced the show for the first 2 years. After that there were a series of CAC members who produced the shows.

Fate and the event planners placed the show in the front circle of MBH. The show flourished so much, that it had to expand to include the East and West gardens. With success came the destruction of the ground and MBH said that they could no longer host the show in front of the mansion, as the cost of grounds repair became to large for them to absorb. The show was then moved to the corner of Walton and Adams, to a parking lot. Disappointment set in. What once was a beautiful show in a beautiful setting became a disappointing show in a rut-filed parking lot. About the mid 90’s the show died a slow death.

The winds of fate blew in, and in 2000 Donna heard the Palace Sports & Entertainment were looking for someone to produce an art show on their Meadow Brook Music Festival grounds, also a part of Oakland University. Donna wrote a proposal to PS&E, suggesting a fine art juried show, co-produced by PS&E and CAC, with Donna as the director. The proposal was accepted. What was old, is now new again. The show, now called Fine Art at Meadow Brook, was reborn. The location was spectacular, with beautiful gardens, a waterfall, and rolling hills. The rolling hills became the problem. The show was to spread out and patrons and artists alike had trouble getting up and down the hills. The show at that location lasted 3 years.

Again came the winds of fate. Across the street at the NE corner of Walton and Adams, the old Meadow Brook Mall was torn down and in its place was built, the Village of Rochester Hills shopping center. Donna watched this with eager anticipation and thought what a perfect place for an art show. An outdoor shopping center, with upscale shops, beautiful gardens, small parks and no hills.

We make our own fate. Donna contacted the Village of Rochester Hills shopping center and wrote a proposal to have CAC sponsor a fine art juried show that would be produced by Donna. The proposal was accepted. Fine Art at Meadow Brook moved across the street and became Fine Art at the Village.

The Village Fine Art Gallery, which is also located in the Village of Rochester Hills shopping center became the sponsor of the art show.

Located In The Village Of Rochester Hills Shopping Center